Do you have young, fussy eaters (or older adult ones) in the house who won’t eat their vegetables? Won’t even look at them? Do they make faces at the mere mention of broccoli, asparagus, or spinach?

Most of us have memories as children of certain foods that our parents made us eat, or traumatizing moments when we were not allowed to leave the table or have dessert unless we finished whatever ghastly pile was on our plate. Vegetables often end up on that list, and unfortunately so.

Our tastes and food preferences are strongly shaped by the eating habits of family and friends, our innate preferences, and our culture’s social attitudes toward different types of foods. Our lifelong diet is profoundly shaped by what we are exposed to at a young age—even in the womb.

Whereas many American children prefer potato chips to carrots, vegetables and fruits play a much larger role in the daily diets of kids in other parts of the world. A common snack for the young and old alike in France is radishes with butter and salt; in Italy pieces of raw fennel (which taste like licorice) are served for dipping in olive oil. Young Korean children and babies are routinely given plain cooked potatoes or corn on the cob to nibble on between meals, rather than salty or sweet snacks.

Here are some ideas to tempt your children to eat more fruits and vegetables: 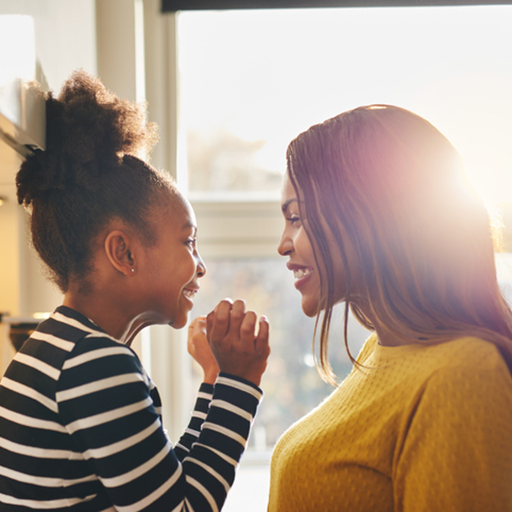 Children in the Kitchen