Our bodies have many internal systems that keep us healthy and living. One of these is our immune system which helps prevent and fight off infection, protecting us from serious illness. It keeps us from getting simple infections, like the kind you can get by cutting yourself, and it protects us from potentially life-threatening infections such as pneumonia and meningitis. It doesn’t always work perfectly, but it goes a long way in keeping us safe from harmful events and illnesses.

Unfortunately, sometimes the immune system forgets its role. Instead of protecting us, it starts to attack us. This is called “immune dysregulation.” Inflammatory bowel disease is one example of that.

Why does this occur?

We don’t know with perfect certainty why someone gets IBD, but what we do know is that our genes play an important role in the development of the disease. Some of us have a genetic predisposition to IBD, meaning that the genes that make up our immune system lead our immune systems to attack our bowels. IBD is associated with more than 200 different genetic changes and most of those are related to the immune system. But genes by themselves don’t cause IBD. For many millennium, our genes have been the same or very similar to our ancestors. However, our ancestors did not have nearly the same incidence of IBD as we see today.

Additionally, studies show that the incidence of IBD rises significantly depending on where you live. For example, if you are born in India and move to the United Kingdom as an adult, the chances of developing IBD are low, similar to the people who stay living in India. But if you are the offspring of that person and were born in the UK and grew up in the UK, then your chances of developing IBD become much higher—equal to that of the families around you. Both of these facts suggest that there may be an ecological or environmental trigger for IBD. Although scientists are still searching for the key trigger, mounting evidence indicates that it may be fecal dysbiosis, or “bad bacteria” in our intestines. More about this later.

A couple important facts about IBD

We know that immune dysregulation disorders such as inflammatory bowel disease are on the rise. This has been true for several decades.

We also know that these disorders are much more common in industrialized countries than in less economically developed countries. In the United States alone, over 1.4 million people suffer from IBD. And who make up the most susceptible population? Young adults and teens. At least 100,000 children under the age of 18 in the U.S. have been diagnosed with IBD. 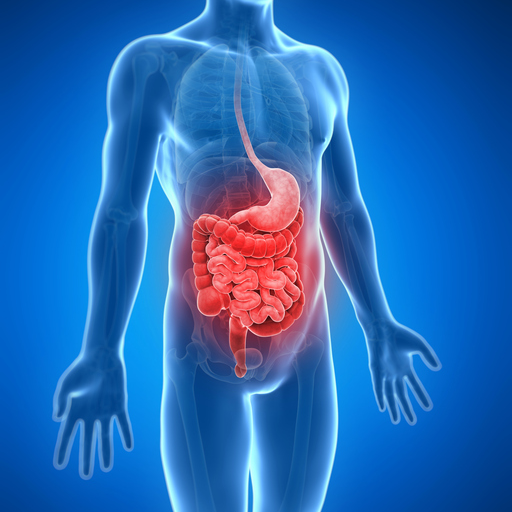 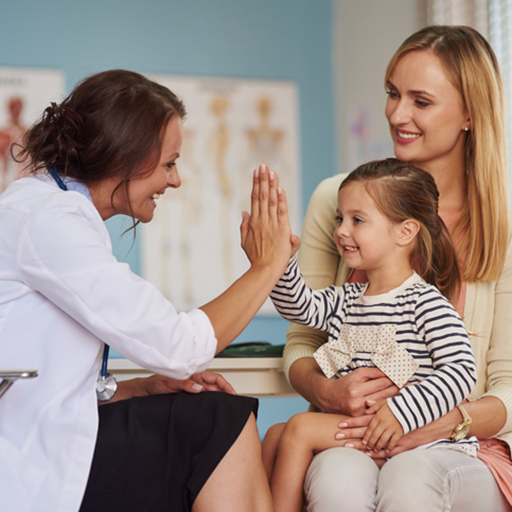 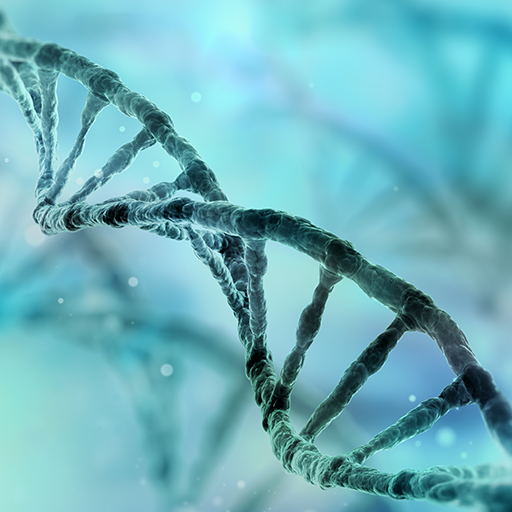 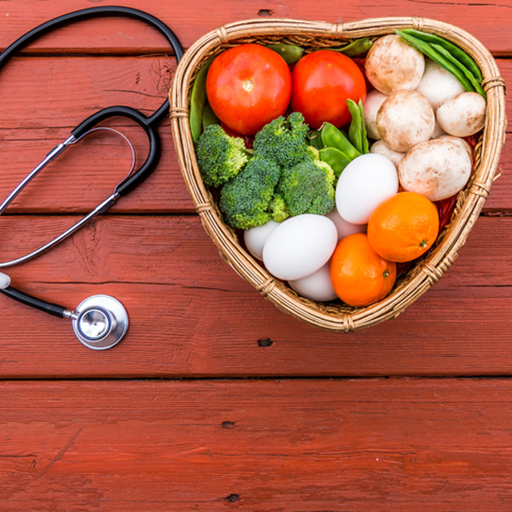