This study showed that an iron sulfate free diet in combination with systemic iron repletion prevents the development of chronic ileitis in a murine model of Crohn's disease. Luminal iron may directly affect IEC function or generate a pathological milieu in the intestine that triggers epithelial cell stress-associated apoptosis through changes in microbial homeostasis. Read more »

Curcumin reduced neutrophil infiltration, lipid peroxidation, the levels of nitric oxide (NO) and oxygen associated with the favourable expression of Th1 and Th2 cytokines and inducible NO synthase. These findings suggest that curcumin or diferuloylmethane, a major component of the food flavour turmeric, exerts beneficial effects in experimental colitis and may, therefore, be useful in the treatment of IBD. Read more »

Curcumin acts as an IFN-γ signaling inhibitor in colonocytes with biphasic mechanisms of action, a phenomenon that may partially account for the beneficial effects of curcumin in experimental colitis and in human IBD. Read more »

This study investigates the impact of varying ratios of dietary linoleic acid (LA, 18:2n-6) to a-linolenic acid (ALA, 18:3n-3) on the inflammatory response in dextran sulphate sodium (DSS)-induced colitis. The smallest ratio of LA with ALA (LA:ALA ratio 2) mitigates experimental colitis the most compared to the larger ratios of LA to ALA by down-regulating proinflammatory mediators. Read more »

This study aimed to evaluate the efficacy of the dual therapy (n-3 PUFA plus 5-ASA) in rats with 2, 4, 6-trinitrobenzen sulfonic acid (TNBS)- induced colitis. The results indicate that the dual therapy is more effective than a higher dose of 5-ASA alone to reduce NF-κB activation and to induce PPARγ, but it did not improve the effects of individual treatments on eicosanoids or cytokine production. Read more » 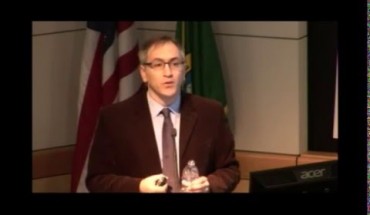 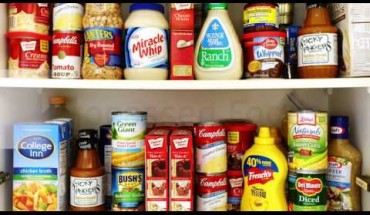