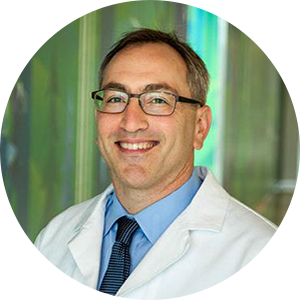 When it comes to the foods we eat every day, there is a lot the public doesn't know.

When it comes to the foods we eat every day, there is a lot of public misinformation about what is added to the products we see in the grocery store.

If you take a moment and look at the ingredient list of your favorite foods, I think you’ll be surprised:  Along with our cheeses and chips, we consume a boatload of other things that are mixed in with our food.  These are the food additives, the chemicals which are added to food that give food texture, consistency, coloring and a long shelf life. You can see these foods additives listed on the side of the packages of many foods that you eat. These foods additives have names like "modified cornstarch" which may actually be the chemical polysorbate 80 or Carboxymethyl cellulose or they may be labelled accurately like maltodextrin or carrageenan. Food additives, "generally recognized as safe” or GRAS by the FDA have been given the green light to be added into our foods with less than rigorous evaluation. The long term effect on our bodies of these additives are often unknown for decades. With an alarming number of autoimmune disorders increasing in the United States and with many of these autoimmune issues being linked to the fecal microbiome, you would think that our food research scientists would look closely at how additives affect long-term health. Shockingly, this is not the case:  Despite being around in large quantities in the American diet for over a half century, we have little to no data on how the over 3000 food additives may affect people who are predisposed to developing autoimmune diseases such as IBD. It is only recently that emulsifiers have been identified as potential contributors to disease development. It is no coincidence that we as a nation started having an increase incidence of inflammatory bowel disease when it became regular practice to combine food additives into the US diet in large quantities. IBD is a complex disease and it is unlikely that food additives are the only culprit to the increasing prevalence of the disease but, knowing that diet is central to IBD, we need to know from the FDA that food is not ‘generally recognized as safe’ but is truly safe.