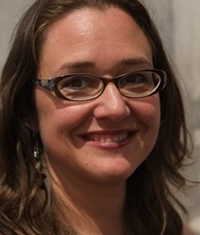 Ingrid W. Elliott is an independent scholar and curator specializing in Cuban art. She has curated exhibitions on twentieth-century Cuban art for galleries and museums in New York and Miami. Her shows have been reviewed by Artforum, the New York Times, the Wall Street Journal, the Brooklyn Rail, and Vogue Magazine, as well as Spanish-language media such as CNN español, and La Opinion (Los Angeles).

Ingrid received her Ph.D. in Art History from the University of Chicago (2010), with the support of a Fulbright-Hays fellowship for research in Cuba. She is currently an adjunct professor of Latin American art at Seattle University. In between writing exhibition labels and teaching art history classes, Ingrid makes nutmilk, simmers bone broth, and bakes SCD-treats. These culinary adventures began after her son was diagnosed with Crohn’s at age 14. He was fortunate to be able to elect dietary treatment, which put him into (medicine-free) remission within months. Ingrid, and family, have been happily cooking SCD ever since. 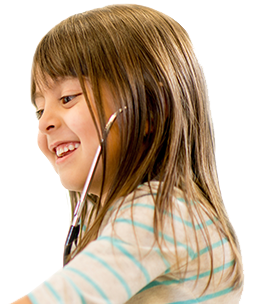